A turbocharger is a highly complex component of the engine and therefore requires proper use. However, many owners of a vehicle with a turbocharged engine are not even aware of the critical behaviors involved in handling their turbocharger. As TurboExperts, we shed light on this.

Both in the engine and in the turbocharger, the lubricating properties of the engine oil are only given at operating temperature. It is therefore important not to drive the power requirement or the engine speed into the upper range during the warm-up phase. A healthy engine speed is between 2,000 and 2,500 rpm when driving in the part-load range.

A turbocharger glows when the driver demands power, for example on highways, mountain drives or when traveling with a trailer. The turbocharger is usually cooled by the engine oil circuit. If the engine is switched off after a load drive, cooling by oil and airflow is lost. Very high temperature peaks occur in the turbocharger bearings. The engine oil carbonizes within a few seconds due to overheating in the bearing points. After the engine is restarted, the oil carbon particles lead to mechanical abrasion in the bearings and subsequently to increased bearing play. Compressor and turbine wheels rub against each other in their housings. Further operation of the charger results in oil loss with consequential damage to the periphery.

This can be remedied by driving the vehicle cold in the partial load range or running it for approx. 2 minutes at idle speed.

Do you have problems with your turbocharger? The TurboExperts will be happy to help you!

Find a TurboExpert near you! 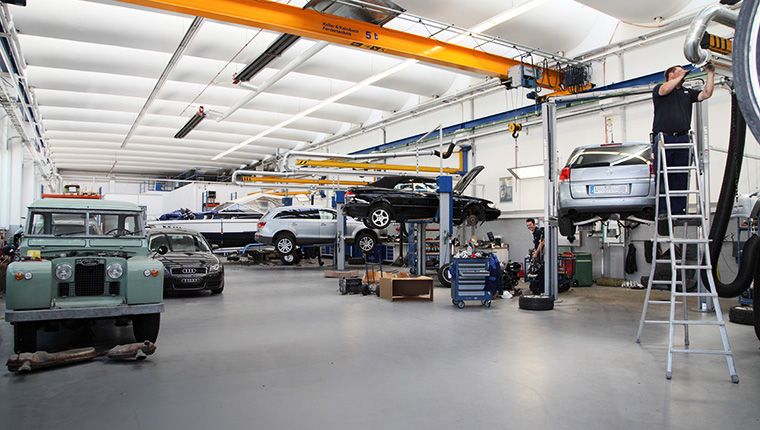 Find a service center near you!